Earlier in the day, Turkish lira dropped to a new all-time low of 7.24 against the U.S. dollar. It later pared some of those losses to trade around 6.99.

However, Turkish President Recep Tayyip Erdogan “is not about to do that both in terms of policy as well as rhetoric,” he said on “Power Lunch.”

Roach, now a senior fellow at Yale University, believes what Turkey needs is “a really large and strong monetary tightening.”

Last week, the economic crisis engulfing Turkey deepened after President Donald Trump said he was doubling metal tariffs on the country. His remarks came after Erdogan asked citizens to convert their dollars and other foreign currencies and gold to lira.

After Trump’s comments, the lira briefly plunged 20 percent against the greenback on Friday, finishing the session lower by about 16 percent. On Monday, Turkey’s central bank tried to ease fears by saying it will provide needed liquidity to the country’s banks.

Roach said what’s most worrisome is not the cumulative decline in the currency but the speed of the fall.

“When you see an accelerating downfall like this met with largely incremental actions by the central bank, then you have to worry about where this is going with respect to Turkey,” he said. 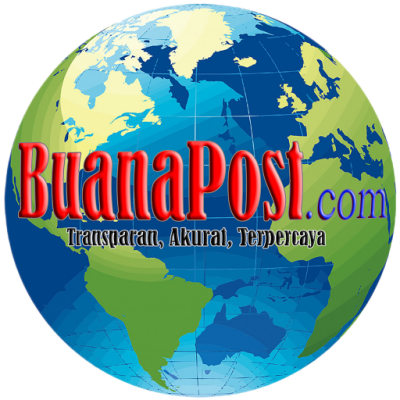